On July 31, 2014, Deputies from both Citrus and , working as part of the Citrus / Levy Drug Task Force, made several seizures of drugs and other evidence in the Inglis, area.  The Deputies traveled to the area in force.  After several hours they were able to open 6 new cases based on evidence they had recovered.


Deputies located and dismantled two clandestine methamphetamine labs that had been previously in operation (Cases 1425195 and 1425290).  They also seized 14 cannabis plants that were being cultivated in the area (Cases 1425173, 1425175 and 1425177) in three different locations.  Charges for the Manufacture of Cannabis are pending against one individual at this time.


Deputies were also able to locate and recover a Dodge van that had been reported stolen in .  The van had been concealed in a wooded area near one of the methamphetamine labs on in the town limits of Inglis.  The van was processed by the LCSO Crime Scene Unit and then recovered for return to the owner (Case 1425194).


The search for additional suspects and evidence continues in these cases.  Additional Task Force Operations are planned for the near future as the inter-agency cooperation continues to expand. 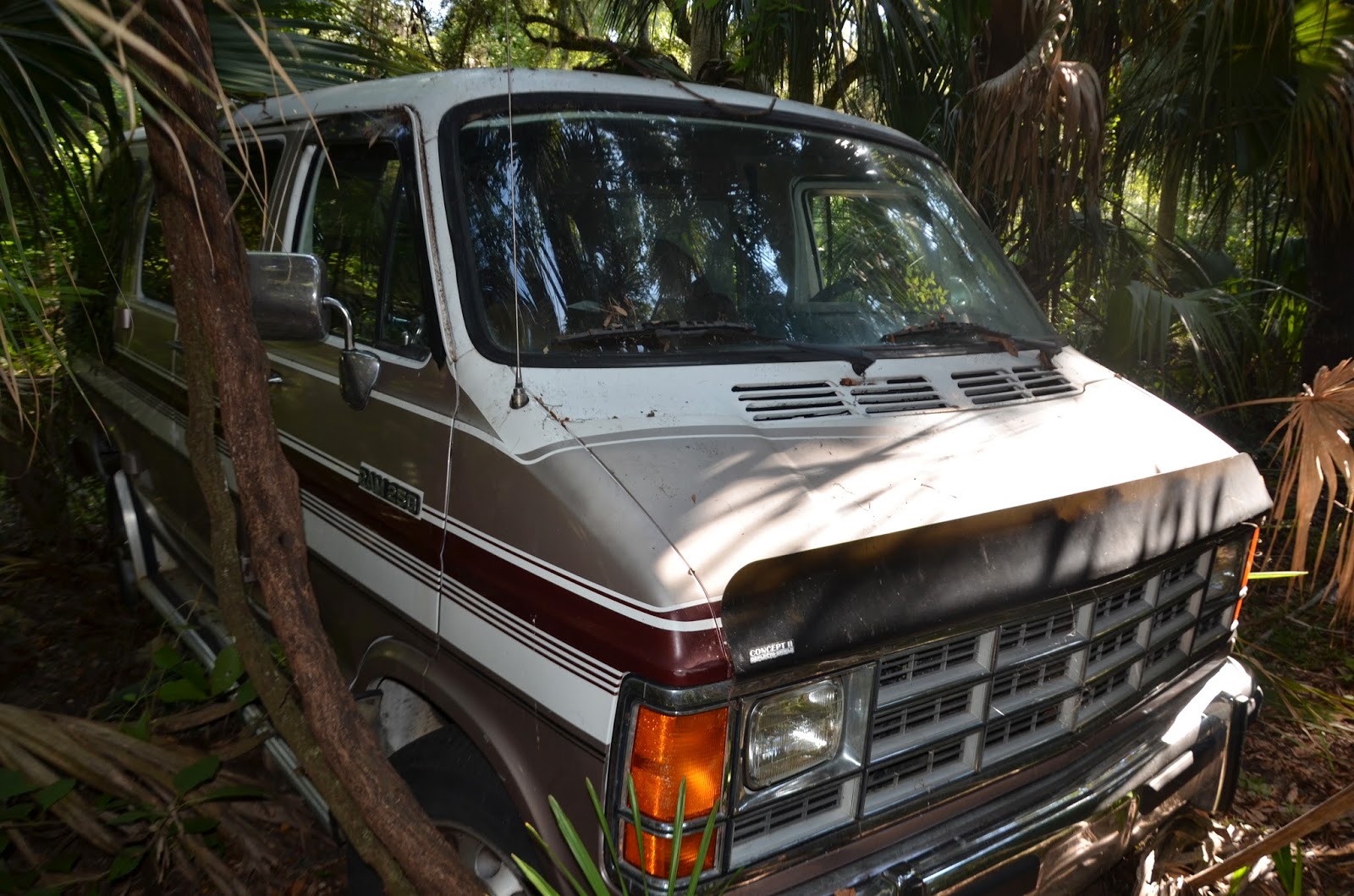