On October 20, 2010 around 1 PM the Levy County Sheriff's Office responded to Tienda Mexicana Mari store at 17312 NW Highway 19 in Fanning Springs in reference to a robbery. Preliminary investigation revealed that three male suspects entered the store shortly before 1PM and demanded money. The victims, two females and their small child were working in the store when the suspects entered the store and demanded cash. One of the victims attempted to activate the alarm and suspect #3 pistol whipped the victim in the head causing a laceration. The victim was treated by EMS and released at the scene.

The victim's hands and legs were tied and the suspects robbed the store of an undisclosed amount of cash, watches and pre paid cell phones. The suspects may possibly be driving a white mid 1990's SUV and believed to be traveling south on Highway 19.

The Levy County Sheriff's is asking for any assistance in locating the suspects and a reward is being offered. The suspects should be considered armed and dangerous.

Hispanic male, mid to late 20's, approximately 6'00", slim build, wearing a red shirt, blue jeans with embroidery of possibly the face of Jesus on the lower legs. Armed with silver in color handgun.

Posted by Major Evan Sullivan 352-486-5111 at 3:50 PM
Email ThisBlogThis!Share to TwitterShare to FacebookShare to Pinterest 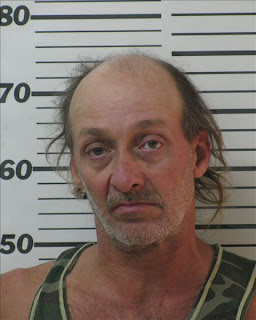 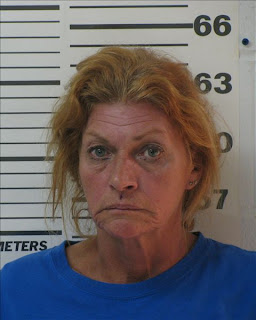 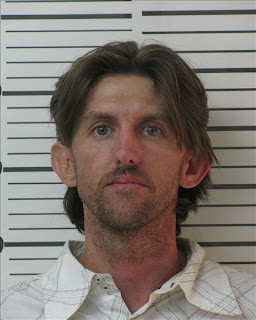 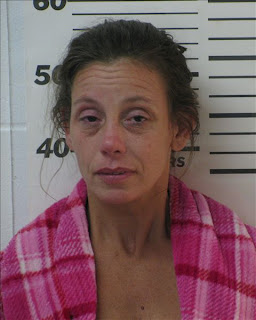 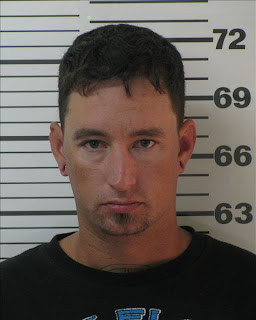 The investigation revealed that Richard Cantlebarry and Geneva Harris sold morphine pills at 517 2nd Street Cedar Key.  Jonathan Thompson sold oxycodone pills at 13550 SW 72ND Place Cedar Key.  Shannon Random, Thompson's co-habitant was present during the drug transaction and she was charged with maintaining a drug dwelling.  While agents were at the Thompson's residence, Jeremy Stephens was observed walking on foot in the area and he was arrested for outstanding warrants from St. Johns County.  Stephens was not involved in any of the narcotics purchases.

Sale of a controlled substance (Morphine)

Possession of a controlled substance

Posted by Major Evan Sullivan 352-486-5111 at 5:03 PM
Email ThisBlogThis!Share to TwitterShare to FacebookShare to Pinterest 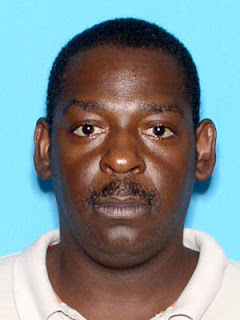 In accordance with Florida Statue 775.21, this is a mandatory notification of the changing address of a registered sexual predator in Levy County.

Shawn Lorenzo Wideman SR. was convicted in Virginia in 2007 for sexual battery on a child and lewd and lascivious molestation on a child.

Wideman has moved to the below address and the Florida Court has classified him as a sexual predator in Florida.  He has registered with the Levy County Sheriff's Office and for a complete listing of all registered sexual predators and offenders residing in Levy County please visit www.fdle.state.fl.us.