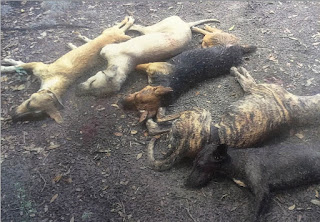 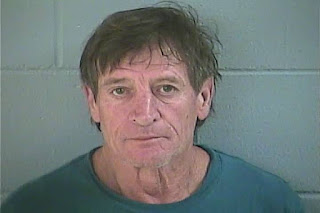 
On May 27, 2015 LCSO Investigators received an anonymous tip that Audie Jackson Stokes (7-18-58) shot five dogs on his property.  Investigators were previously aware Stokes had been convicted of a felony and was prohibited from owning a firearm.


Investigators responded to the Stokes home located in the Williston area.  Stokes met investigators in his yard, and he began to weave an implausible explanation.  When the story was challenged, Stokes granted permission to search his home. Investigators located and seized two firearms and ammunition in his bedroom. As the search continued, Investigators discovered five dogs that had been shot in the head and discarded in the back of his family owned 35 acre property.  The dogs appeared otherwise healthy.  Stokes was then taken into custody.


As the investigation continued, other potential witnesses were interviewed. Evidence was discovered of a violent history of domestic abuse perpetrated by Stokes. After hours of interviews and crime scene investigation, Investigators determined Stokes had held a female victim hostage, tying her to a bed and ultimately sexually battering her.


As a result, Investigators developed a case and filed four felony charges against Stokes.  He was booked into the Levy County Detention Facility, charged with five counts of animal abuse – causing a cruel death, two counts of possession of a firearm by a convicted felon, sexual battery and false imprisonment. Stokes is being held on a 1.1 million dollar bond awaiting trial.


Posted by Lt. Scott Tummond at 11:28 AM
Email ThisBlogThis!Share to TwitterShare to FacebookShare to Pinterest 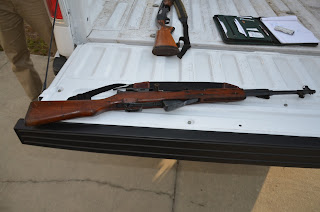 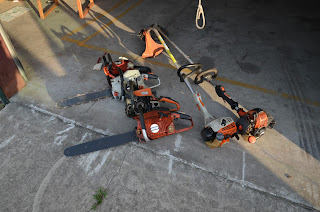 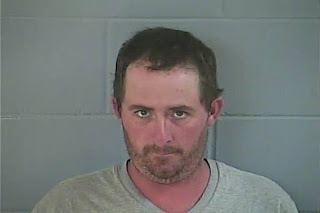 
On 5-16-15 Investigators with LCSO, in cooperation with Cedar Key Police Department, arrested Cale Brandon Barber (9-4-83) of Williston on charges of grand theft and dealing in stolen property.


After being taken into custody, LCSO investigators determined Barber was suspect in many more crimes across .  During a post arrest interview, Barber confessed to investigators he had in-fact stolen multiple chain saws and guns from homes in . As this investigation continued, investigators developed information Barber committed up to 7 burglaries and sold the stolen property in multiple jurisdictions. Investigators have been able to recover 8 chain saws, two weed eaters, 5 guns, a Yeti cooler and a boat motor up to this point.  Additional charges are forthcoming.

Investigators also learned Barber had been trying to sell a four wheeler within the last month. The brand and type are unknown.  Barber has connections and access to several hunting clubs in and was known to do day labor on local farms.  We are asking our citizens to double check the location of their all terrain vehicles.


LCSO would also like to ask our community to call us if they had any contact with Barber, either as a potential victim or if they purchased anything from him.  Investigators know Barber used fictitious names when selling his stolen property to unsuspecting buyers.  We ask that everyone take a close look at his picture.  If you were duped into buying something from Barber, LCSO and the victims of these crimes would sincerely appreciate any cooperation you could offer.  Please contact LCSO Lt. Scott Tummond at (352) 486-5111 ext 285. 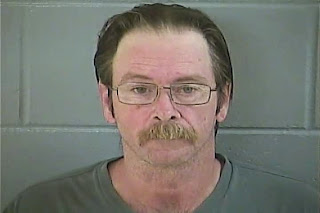 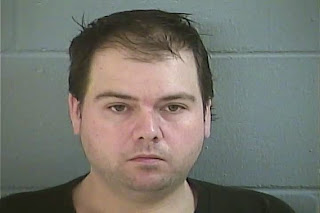 
Darrell Dee Faver (3-5-61) and his son John Murray Faver (7-1-83) were arrested by LCSO and members of the US Marshal’s Regional Domestic Fugitive Task Force (RDFTF) yesterday in Bronson at the Bronson Motel room 12A. Both father and son were wanted by authorities in for Rape in the 1st degree. Warrants had been issued by law enforcement, stemming from their investigation.


The younger Faver, a former correctional officer from , and the father known for his survival skills; fled shortly after the investigation began. They ultimately settled in Bronson. Investigators and members of the RDFTF began tracking the pair on Tuesday evening in Bronson after receiving information they could be in our area.


The Favers acquired a vehicle registered from sometime after fleeing from . determined the Favers had been utilizing the vehicle and began to monitor law enforcement data bases. discovered LCSO ran the tag late last month and, with a simple phone call LCSO and RDFTF began to scour the Bronson area for the vehicle. Shortly after lunch the vehicle was found parked at the Bronson Motel. Management confirmed the pair were occupying room 12A and were inside.  They surrendered when deputies confronted them and they were taken into custody.


Both are being held at the Levy County Detention Facility without bond and are awaiting extradition back to .


Posted by Lt. Scott Tummond at 10:19 AM
Email ThisBlogThis!Share to TwitterShare to FacebookShare to Pinterest 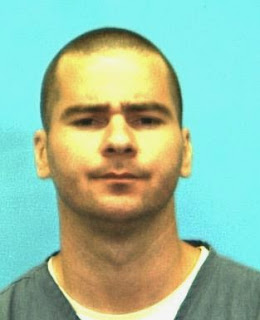 On May 18, 2015 Steven F. Holland registered as a Sexual Predator with the Levy County Sheriff’s Office. By law is required to notify law enforcement whenever he changes addresses. 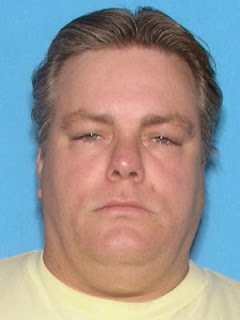 
On May 8, 2015 Billy Joe Patterson registered as a Sexual Predator with the Levy County Sheriff’s Office. By law Patterson is required to notify law enforcement whenever he changes addresses. 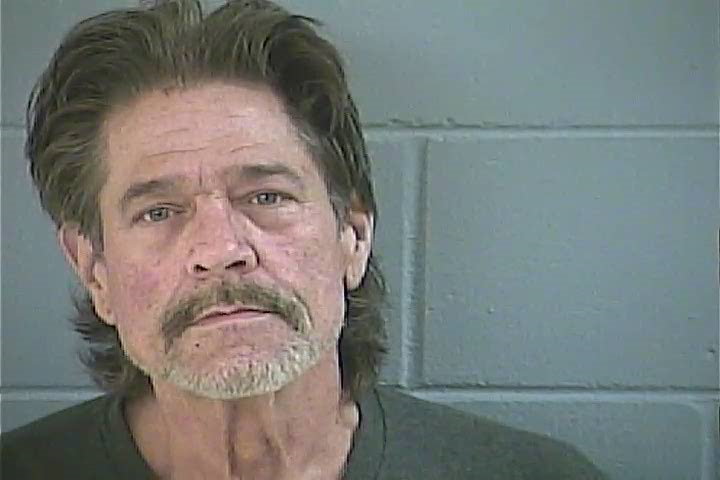 
Drug Task Force Investigators developed information from a witness who indicated that methamphetamine was being manufactured at , in Fanning Springs.  The witness stated that the suspects were “cooking meth” at the location up to four times a day, depending on their ability to obtain the necessary ingredients.


Based on the witness statements and other evidence gathered, Task Force Investigators obtained and executed a search warrant at the premises later that day.  During the search, Investigators located and seized numerous items associated with the manufacture and use of methamphetamine.  These included dismantled lithium batteries, muratic acid, drain cleaner, used hypodermic needles, smoking pipes, and electronic scales.  Investigators also seized 30 grams of liquid “meth oil.”

The property owner was determined to be Michael Austin Jones (3-25-53).  Investigators also developed evidence that Jones had an unrelated minor female residing at the house with him.  Jones was arrested and booked at the .  The charges against him include the following:


5.  Interference with Child Custody; and


6.  Contributing to the Delinquency of a Minor.

Jones was given a bond of $150,000.00 on the Interference with Child Custody and Contributing to the Delinquency of Minor charges.  Bond has not been set yet on the remaining charges.