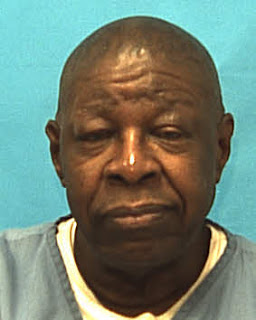 On March 21, 2013 Johnny Jerome King registered as a Sexual Predator with the Levy County Sheriff's Office. By Florida law King is required to notify law enforcement whenever he changes addresses.

Johnny Jerome King was convicted in 2004 in Alachua County, Fl for Lewd or lascivious molestation victim under 12 years offender 18 or older; F.S. 800.04(5)(b) (PRINCIPAL). King was just released from a treatment facility and has registered his address as: 21161 NE 35 Street Williston, Fl.

For a complete listing of all registered sexual predators and offenders residing in Levy County, or to search by zip code, please visit www.fdle.state.fl.us and go to the sexual data base.

"Know Something We Don't" Call Crime Stoppers 1-877-349-8477 remain anonymous.
Posted by Lt. Scott Tummond at 10:38 AM
Email ThisBlogThis!Share to TwitterShare to FacebookShare to Pinterest 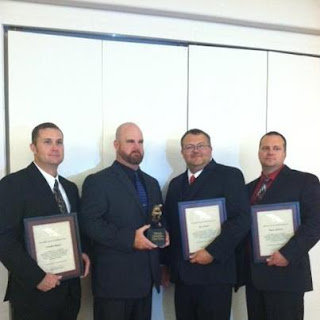 Lt. Dykstra, Detective Steve Smith (CCSO) and Officer Tim Rogers (IPD) identified an increase of methamphetamine on the streets of Inglis. They combined forces for a lengthy investigation. After months of surveillance and reams of intelligence, their work ultimately supplied the information needed to obtain search warrants.

The combined resources of these three agencies resulted in 12 arrests, the recovery of thousands of dollars in stolen property and plugged the main artery of illegal methamphetamine productions that was plaguing our communities.

When crimes cross jurisdictional lines, perpetrators of these crimes feel their chances of getting away with it are higher. This operation proves that LCSO and their neighboring agencies will diligently work together to accomplish our common goal to make our streets safer. 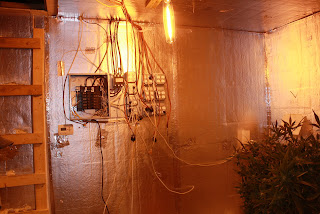 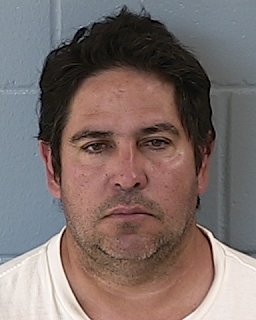 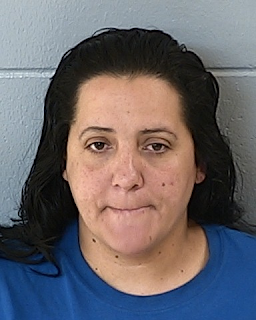 On March 19, 2013 Agents from the Drug Enforcement Administration (DEA) and Deputies from the Levy County Sheriff's Office received information of an indoor marijuana grow operation at 10150 NE 103 Lane in Bronson, Fl. Officers from both agencies approached and interviewed the occupants of the home, Eduardo Alvarez-Carillo 3-16-69 and Clara Isis Exposito 4-16-74 and discovered a hidden room within the home. The officers report that inside the home they seized marijuana plants in various stages of development. Some were harvested and ready for sale while others were in the beginning stages of growth. A total of 58 plants were seized with a street value of $58,000.00. As a result of this investigation, it was discovered that the homeowner had been stealing power to support their drug growing operation. It is estimated that thousands of dollars of electrical power has been taken. Additional charges may stem from this discovery.

Both Exposito and Alvarez-Carillo were arrested and booked into the Levy County Detention Facility charged with Possession of Cannabis and Cultivation of Cannabis over 20 pounds. Bond has been set at $600,000.00 for each defendant. 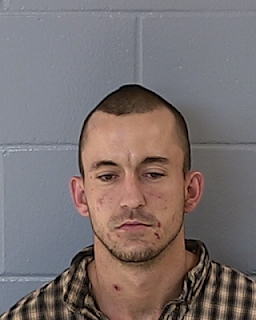 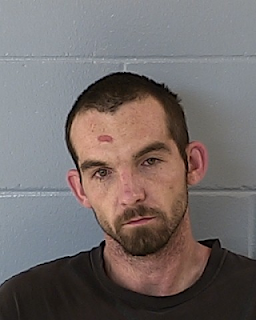 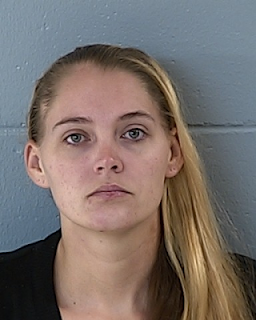 A search warrant executed by Levy County Sheriff's Office Drug Task Force (DTF) Deputies on March 6, 2013 nets 3 arrests. DTF Deputies conducted an investigation of reported methamphetamine production and sales at the Bronson Motel. As the investigation gained momentum, DTF Deputies requested a search warrant for rooms 20 and 21. At approximately 9:15 p.m., Deputies made entry into both rooms simultaneously and discovered the equipment and supplies to manufacture methamphetamine. During the arrests, suspect Russell Girdler had custody of his 5 month old infant child, who was also present in the room where the drugs were being manufactured.

"Know Something We Don't" Call Crime Stoppers 1-877-349-8477 remain anonymous.
Posted by Lt. Scott Tummond at 11:23 AM
Email ThisBlogThis!Share to TwitterShare to FacebookShare to Pinterest 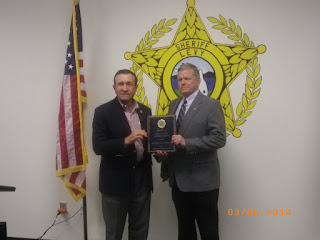 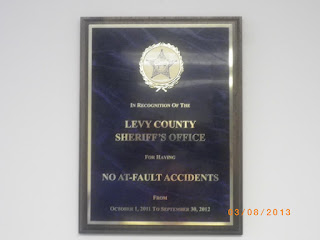 On March 7, 2013, Sheriff Bobby McCallum Jr. was awarded an honorary plaque by Executive Director David Harvey, Sheriff (Ret.) who represents the Florida Sheriff's Risk Management Fund, for having no "at-fault" accidents for the 2011-2012 fiscal year. This is an achievement our Sheriff is proud to accept on behalf of each employee of the Levy County Sheriff's Office. As an agency with Deputies and volunteers that occupy the roadways of Levy County 24 hours a day-7 days a week -365 days a year, this is an exceptional accomplishment. Traffic crashes are a constant reminder of the hazards of every day life as we commute to and from our respective jobs. This plaque is one of only four that were awarded in the State and represents OUR pledge to the community to work to guarantee their safety.

Fraud discovered in the Town of Inglis

A forensic audit was conducted by auditors from Beauchamp & Edwards CPA Firm who discovered approximately $23,290.00 of undocumented charges to the towns credit card account. Investigators with LCSO working with the auditors discovered that town employee Sandra Lambert had been charging personal business to the town charge account beginning in September 2009. Ms. Lambert spoke to Investigator Jay Crooms and admitted that she was responsible for the charges. Investigator Crooms has filed the criminal charge of "scheme to defraud" with the 8th Judicial State Attorneys Office in Bronson.

Home Invasion trial results in CONVICTION and a 30 year Sentence 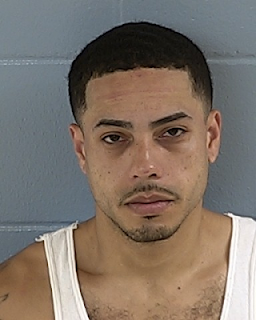 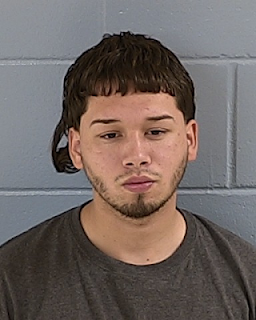 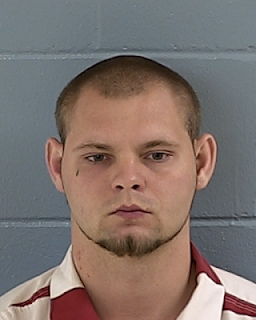 On February 28, 2013 jurors from Levy County deliberated for more than 2 hours and returned a verdict of GUILTY on all counts charged in the trial of Jeovany Ortiz 1-3-77 and Janiel Molina-Perez 5-30-91. Their arrests stemmed from the investigation of Levy County Sheriff's Office, which began on January 7, 2012. Potentially facing life in prison for the charges of conspiracy to commit home invasion robbery, burglary with a battery, aggravated battery with a deadly weapon and resisting arrest without violence, this trial lasted for 2 days. Sentencing immediately followed the guilty verdict delivered by the jury to Honorable Aymer L. Curtin, Senior Circuit Judge. Both Oritz and Perez were sentenced to 30 years each.  Earlier this year, Christopher Pate, the third of four co-defendants in this case, pled to the charges in this case and was also sentenced to 30 years of incarceration in the Florida Department of Corrections. The final defendant is scheduled for trial next month.

This case is a good example of the Sheriff's Office and the judicial system working together to protect the citizens of Levy County.