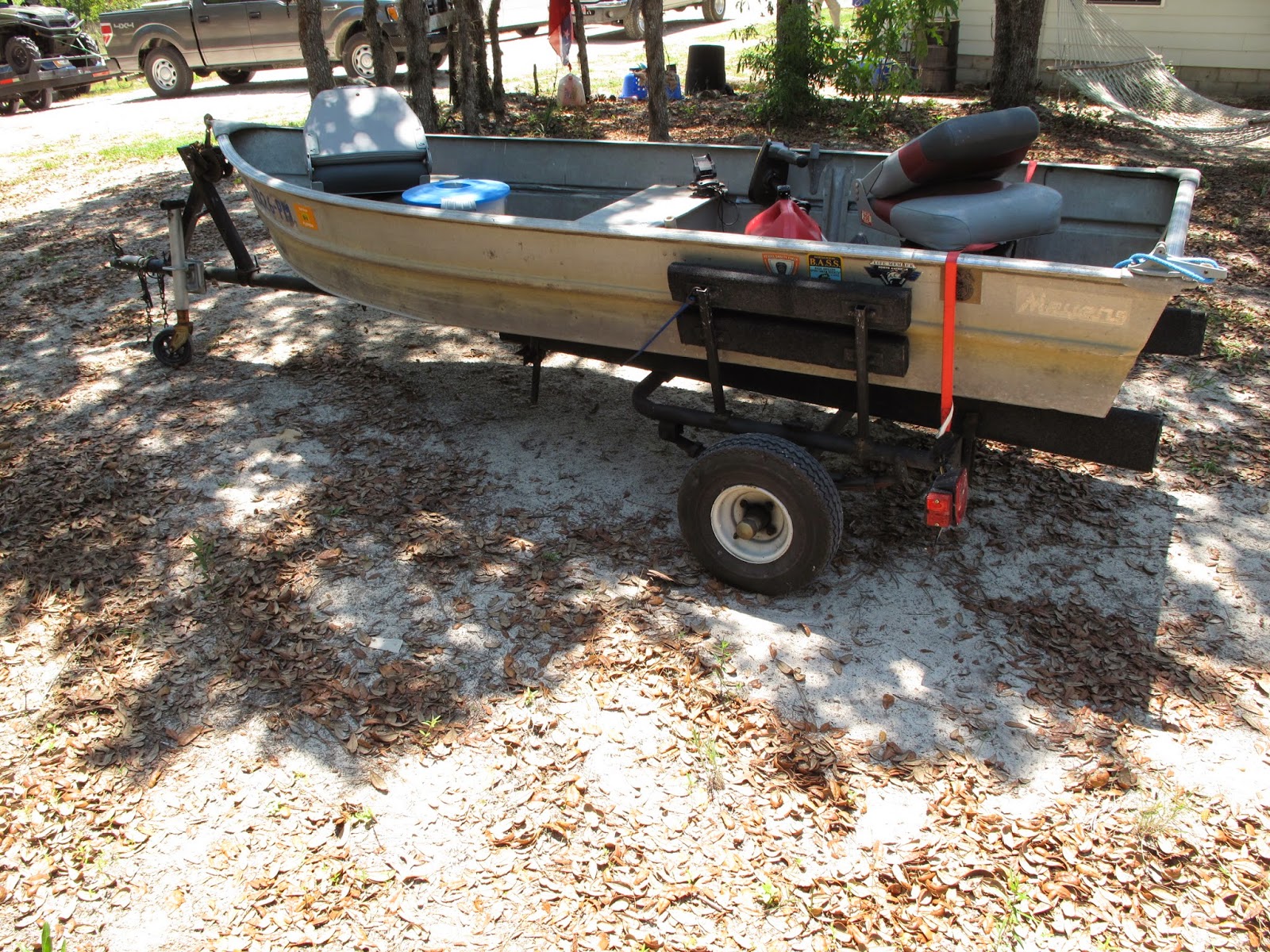 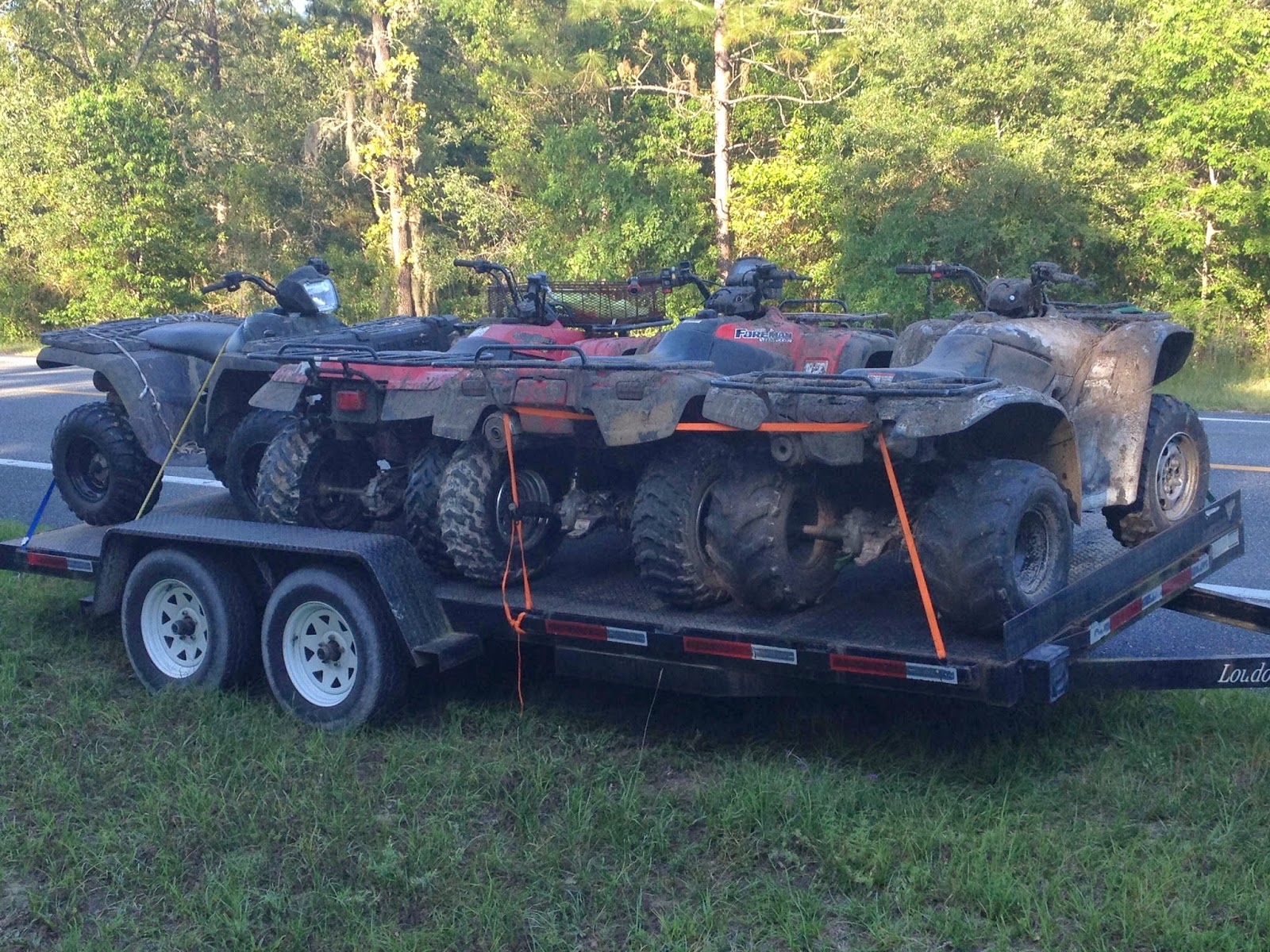 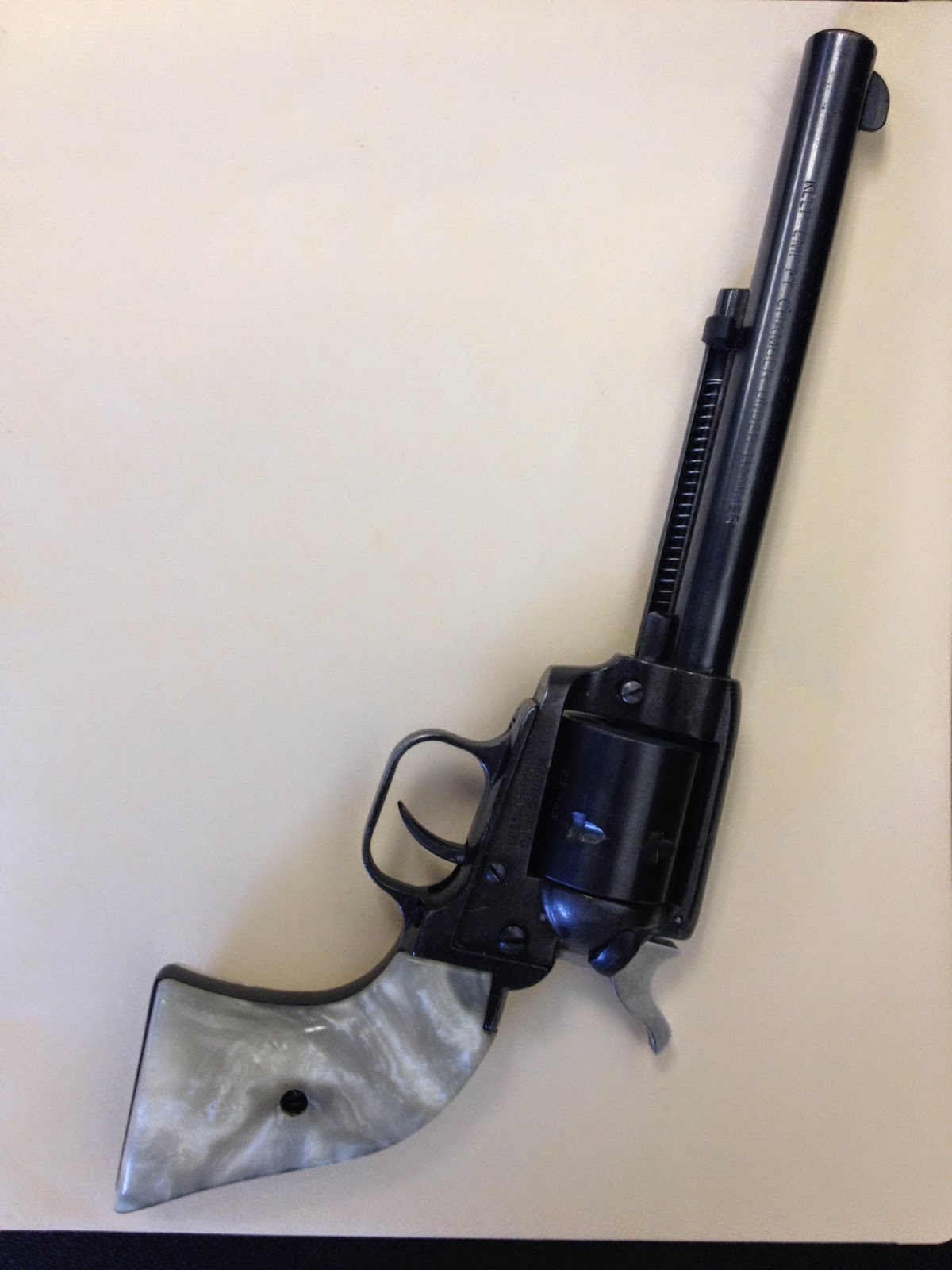 The Levy County Sheriff’s Office has responded to multiple complaints in the last 5 weeks in the South Eastern part of of 4 wheeled ATV’s being stolen.


On Tuesday, May 6, 2014, Deputies again responded to this area after receiving reports of an ATV stolen from one home and a boat stolen from another. Utilizing some new investigative techniques as well as some very old ones, and after putting a few miles under their boots, Investigators determined the general direction of travel taken by the suspects.  On a hunch, they located the stolen boat hidden at a home approximately 5 miles away.


Many hours and miles later, Investigators identified three local juveniles, one 16 years old and two 17 year olds, that are responsible for all of these crimes. Four ATV’s, a boat and one gun (with a combined value of $25,500) were recovered. Most of the items have been returned to the rightful owners.


Charges for grand theft and burglary have been forwarded to the State Attorney on all three youths.