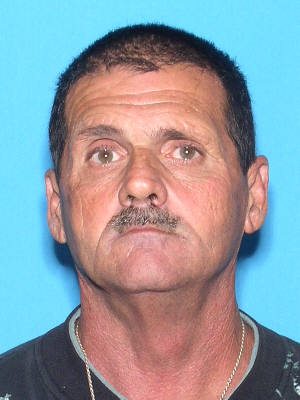 The Levy County Sheriff’s Office is seeking the public’s assistance in locating James Bailey. Mr. Bailey is described as a white male, 63 years old, 5’-8”, 155 pounds. He is currently clean shaven. Mr. Bailey was last seen at his son’s home where he was living. The home is located at in , Fl. at 0800 this morning. This is in the area of Cattail Creek RV Park.


Mr. Bailey has only been living in the area for a few months and had very few contacts here. He left the home accompanied by his dog, described as a gray and white shih-tzu. He does not have the animal on a leash and the animal could have wandered away from him. Family reports he left the home on foot and does not have access to any vehicles.


Mr. Bailey has a history of violent seizures and was due for his medication at 1800 hours this evening. He walks with a noticeable limp and has to frequently rest. Family also reports he is exhibiting early signs of dementia and has recently questioned them why he was in , and where his wife is. Family reports she passed away approximately 4 months ago in .