Couple Arrested for Illegal Use of Credit Card 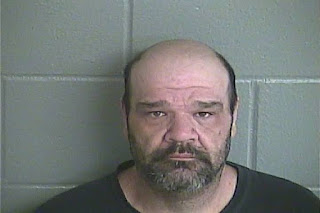 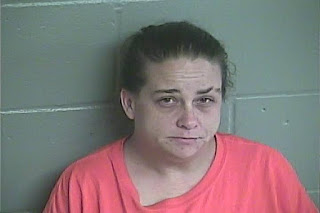 The Levy County Sheriff’s Office Criminal Investigations Division arrested Robert Carl Koppenhafer (6-10-68) on November 14, 2016 and his paramour Brandy Lee Seale (10-14-80) on November 21, 2016. A victim reported to the LCSO on November 7, 2016 that her phone, cash and debit card had been stolen. The investigation revealed Koppenhafer and Seale had been living with the victim and took these items from her purse one night after she had gone to bed. Koppenhafer and Seale went to multiple ATM’s and withdrew a total of $1,420 over a period of several days.

Investigators located and arrested Koppenhafer and Seale. Both admit the money taken from the ATM’s was used to pay off drug debts and to purchase more narcotics. Both are being held at the Levy County Detention Facility. Koppenhafer has been charged with multiple counts of fraudulent use of a credit/debit card and his bond has been set at $125,000. 00. Seale has been charged with scheme to defraud and her bond has been set at $45,000.00.
###